CEO and Mother of Twins

So 2019 was a year of… transitions… for my family and me.  In March my twins were born, and in September I stepped into the role of CEO, managing my mother’s financial planning practice- Family Wealth Management Group.  Its now February of 2020 and things still haven’t settled down much.   I’ve learned a lot in the past year, most of which is how much more I have to learn.

One of the things I’ve learned is that you can think you’ve done it all right and still get stressed and feel like you messed up.  You’ve managed schedules, set expectations, even set up back-up plans.  When you’re averaging 5 hours of broken sleep a night, something is bound to fall through the cracks, however.  Even if nothing does fall through the cracks, is anyone really emotionally stable on a couple of 3 hour naps a night for nearly a year?  Your perception of the world and those in it is different, even if you’ve planned well and executed your plan effectively and efficiently.

Take yesterday for example.  My husband and I have an AuPair who looks after our twins while we are both at work.  I work part time from home and help out when needed (not often), so when our AuPair asked for a couple weeks off we said sure!  My husband can take PTO for a half day in the mornings while I work, and I can work mornings and take over in the afternoons.  Great plan, right!  There is maybe an hour overlap where we both need to be working from home, but that’s fine.  Right?

Soooo…. That hour of overlap just happens to be the hour the boys go down for their nap.  Not before, after, or during nap time.  The actual transition to naptime.  Sigh.

Have you ever tried to put two tired 10 month olds to sleep by yourself?  Well, there was a lot of screaming involved.  Thankfully since they were, in fact, tired sleep came soon.

There is something primal about a screaming child that traumatizes parents.  Even when the child is perfectly safe and is just tired.  Not hurt, not bleeding.  Just tired.  Easily remedied, right.  10 minutes and the child is out, blissfully asleep, and awakes an hour or so later happy as ever like nothing happened.  Yet the parent, at least at the time, is left questioning every life decision they make, have made, or ever will make.  Especially someone like me who feels like there is one “right” way to do everything and whose biggest fear is the uncertainty of knowing if they are doing things that “right” way.

Some might consider yesterday a fail.  A parenting fail and a professional fail since, of course, I had a standing weekly meeting with my team scheduled at that exact time as well.  I didn’t need to reschedule that, naw, why would I do that?  I consider it a win however.  I had a productive meeting with my team, and the boys slept.  Even if emotionally it was a little messy and stressful at the time. 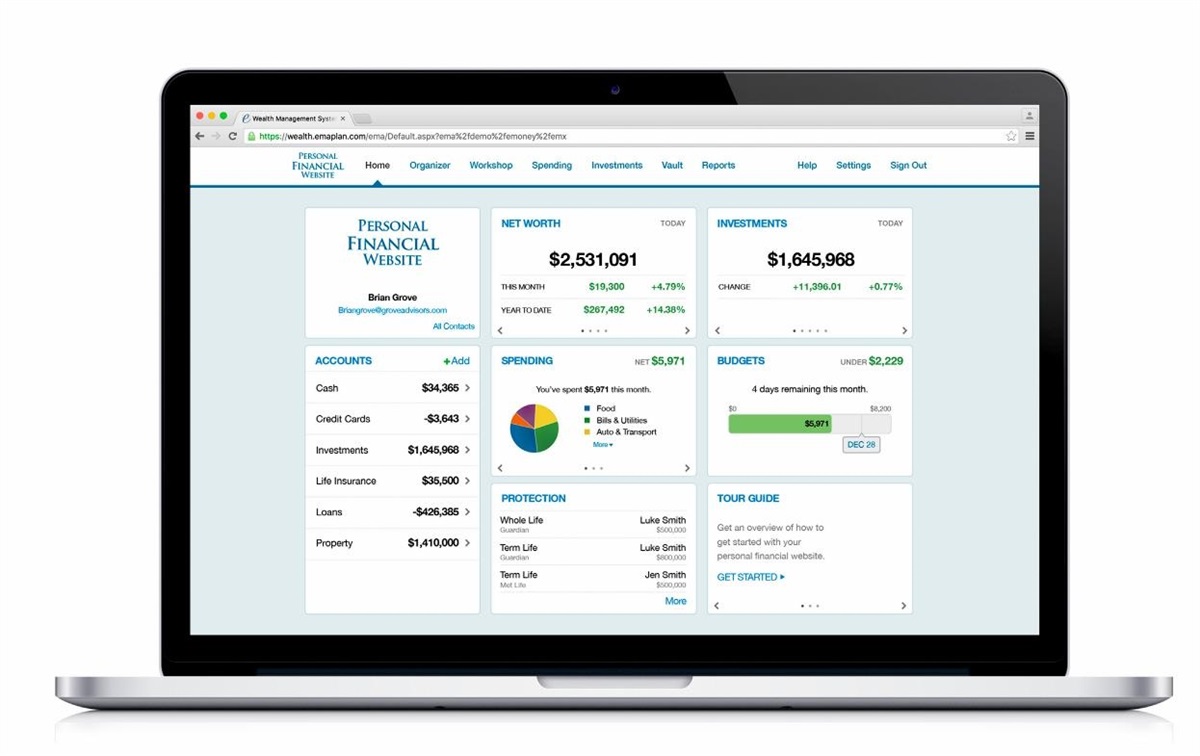 We create your own personal financial website! Ask us how… 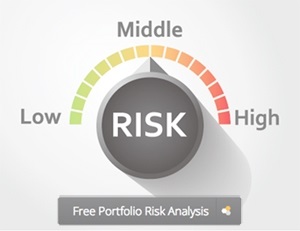 Get Financial News & Updates Delivered to Your Inbox

We've built a handy mobile app that allows you to ask us questions on-the-go and to receive helpful notifications from our office, plus it's 100% free. 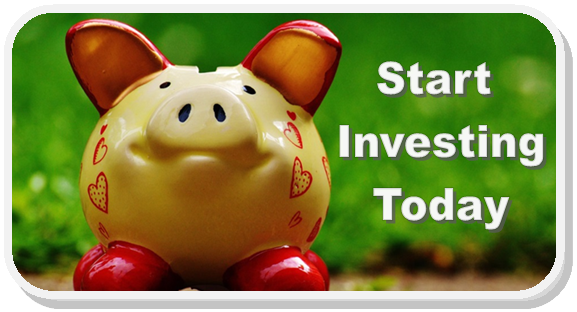